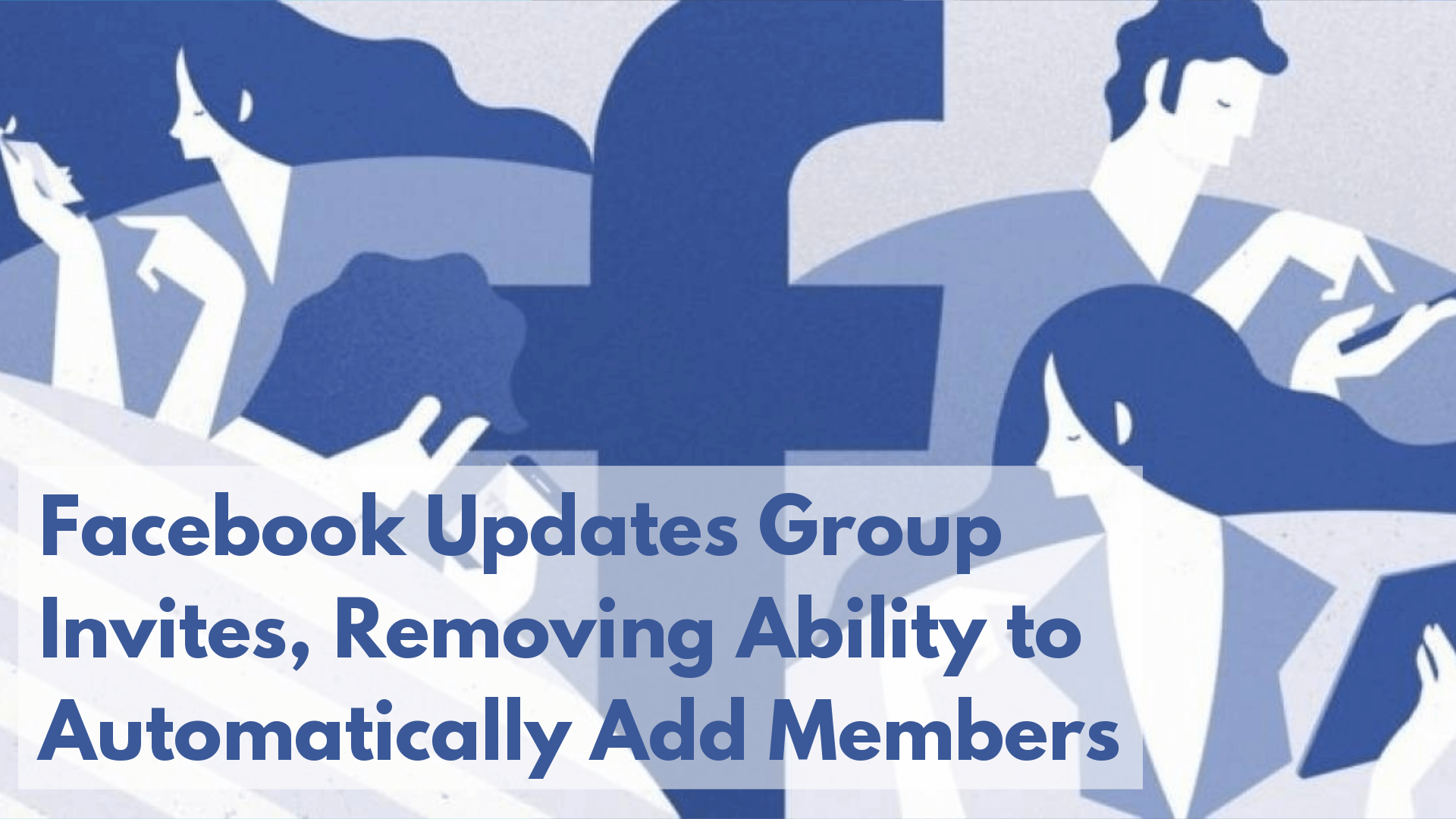 One day you suddenly realize you are a member of a strange group you have absolutely no idea about, just because a friend added you to that group without your consent.

Even though your friend may have good intention, it’s annoying that you don’t have control over what can largely affect your Facebook experience. Many people have rightfully complaint this has been the worst things with Facebook group.

A few days ago Facebook released a new update to Facebook groups which addresses the problem with inviting and adding new members.

Now when a user is invited to a group by a friend, they will receive an invitation and will be put onto a new ‘Invited’ list in the group’s Admin Dashboard. They’ll need to visit the group and manually accept that invitation to officially join it.

For those people who were added to a group but never visited it, they are not members yet but either in the “Invited” list, or automatically removed from the group. As a result, many groups observed a large drop in total member figure last week.

[Promo video] Managing and growing your business is an overwhelming mission. But you don’t have to do it alone.