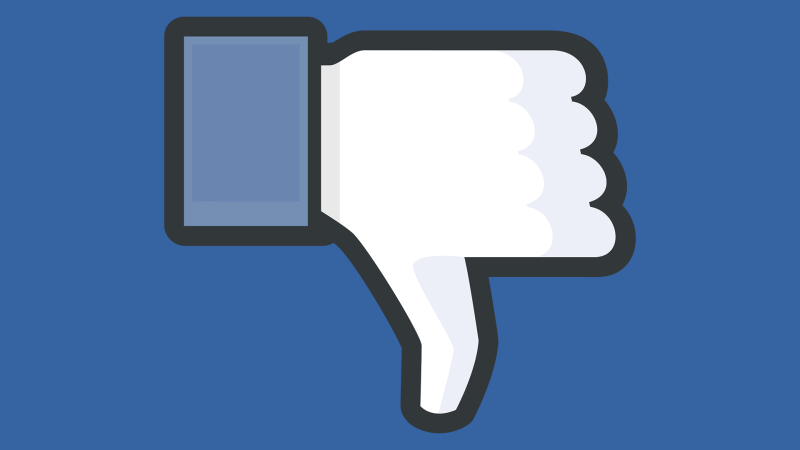 If you were logged out of Facebook, here is the reason.
Yesterday Facebook announced a massive security issue that exposed the personal information of at least 50 million accounts!

As a result, Facebook reset the tokens of the 50 million affected accounts, along with additional 40 million accounts that had used “View As” during the past year. That’s about 90 million resets in total.

If you were logged out of Facebook, I recommend you update your password to a more secure one, even though Facebook said they had taken the necessary action. It’s better to be safe than sorry.

Who doesn’t want a photo with the “Mighty Eagle”?

Interested in leveraging your LinkedIn for your career or business? Come to my LinkedIn Marketing workshop on 23rd July

How to check your social selling efforts on LinkedIn? Look at your Social Selling Index!