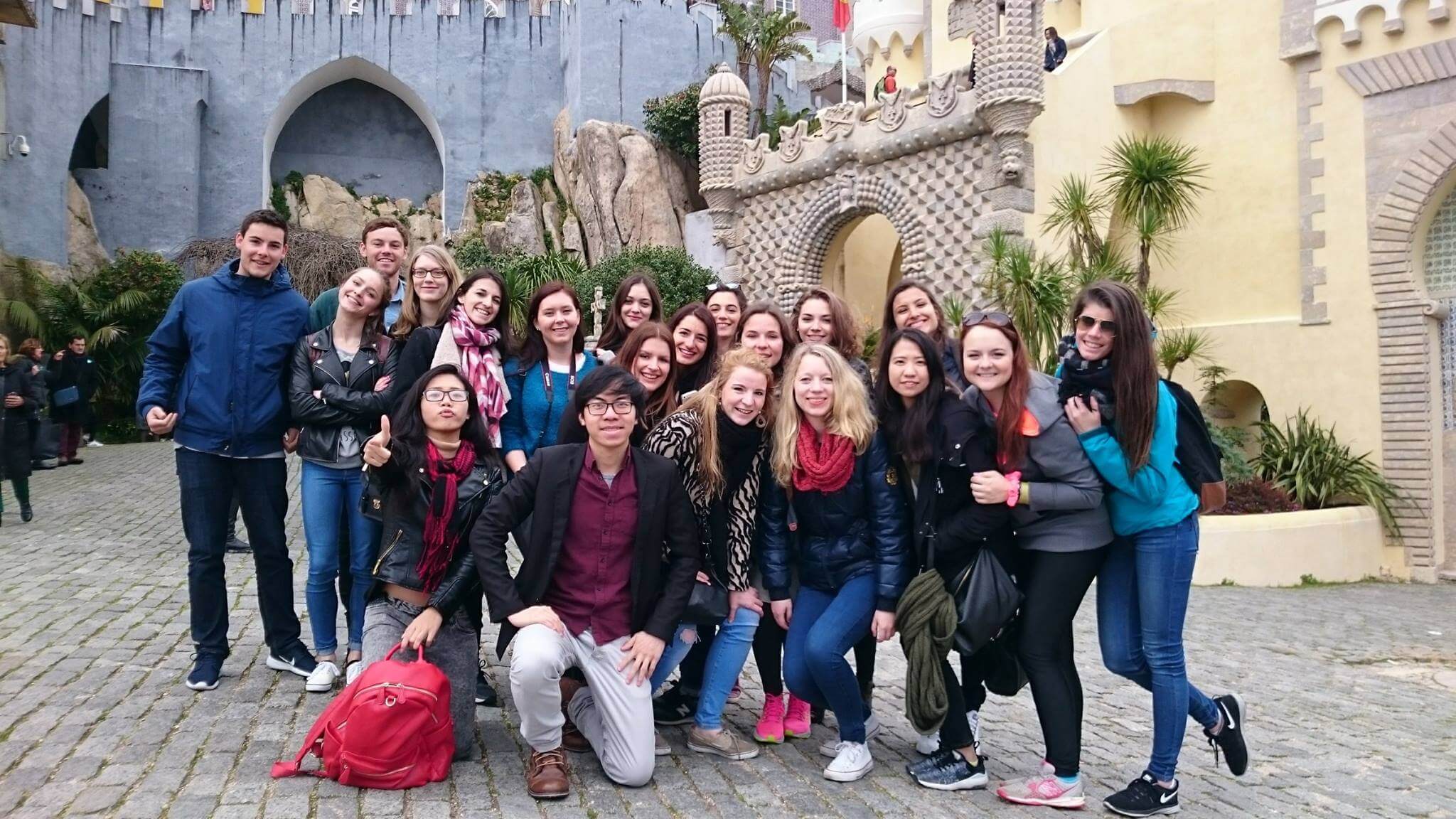 I still remember the very first days I went to Finland. I was a shy guy whose English was just bad enough to prevent me from making casual conversation with new foreign classmates.
I believe many friends who spent their exchange in Asia would agree with me how big the cultural differences between the East and the West could be, and probably how a semester exchange on the other side of the planet could change you forever!
For me, a Vietnamese student coming to Finland for the first time, the differences at the beginning were even so great I struggled to get myself adjusted to such a new environment. The so-called “cultural shock” was simply not enough to say it all. It was like having a totally new life rather than just getting used to an unfamiliar culture.
In theory you would tell yourself to be “open-minded to the world” and then you would change as you wish. In reality it is never that easy. I mean, getting used to a new life could be a possible mission, but building up human relationship is a completely different story.
After two and a half year in Finland, now I am still a shy guy! My English is still not as great as I hope it is. Fortunately, now I have more courage to say “hi” and smile to people who I first meet, have fun conversation with them, and start to befriend them.
There still exist differences for sure. However, I take these divergences as what they are instead of treating them as a barrier, an obstacle “impossible to overcome”. I have become tolerant enough to accept strange things instead of rejecting them immediately on cultural ground. And I feel quite happy with it!
Today I went on a trip specifically organized for exchange students. I have met many new friends from diverse backgrounds and have had a nice day. This is a great start to me as I came to Lisbon so late and consequently missed the welcoming events for new students.
It may be early to write a conclusion, but I already have a good feeling about all of this, that I’m gonna have an awesome time here!
Could my exchange be a “life-changing experience”? Probably not because I already have my life changed forever the moment I arrived at Finland. But Lisbon still have so many things to offer me, so I will keep my mind and my heart open to all possibilities!
P.S: I know, I should have dressed more casually. But at least I took a lot of nice photos today!

How do I enjoy living in Lisbon so far?

Don’t be afraid of making mistakes. They are proof that you’re trying.

Good News from Finland – “My career: From start to Finnish”