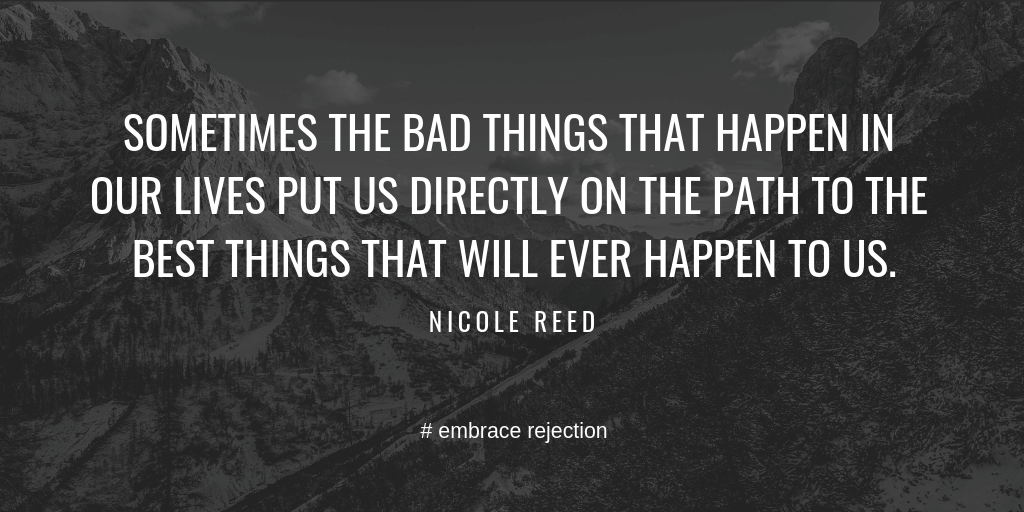 Steven Spielberg was rejected from the University of Southern California School of Theater, Film, and Television three times.

J. K. Rowling was rejected by 12 publishers and her book ‘Harry Potter And The Philosopher’s Stone’ was rejected again and again before becoming a bestseller.

Walt Disney was fired from the Kansas City Star in 1919 because his editor said he “lacked imagination and had no good ideas.”

Oprah Winfrey was an evening news reporter and apparently got fired because she couldn’t sever her emotions from her stories.

After a performance at Nashville’s Grand Ole Opry, Elvis Presley was told by the concert hall manager that he was better off returning to Memphis and driving trucks (his former career).

All the above people have 2 things in common:

They were dismissed (many times)

And now they are highly successful people.

Next time when getting a rejection, you know what to do:

Keep Believing In Yourself

Move On and Never Give Up!

Interested in leveraging your LinkedIn for your career or business? Come to my LinkedIn Marketing workshop on 23rd July

You become who you hang out with. Befriend with loving, kind, compassionate, brilliant, passionate, alive and giving people!

We All Have Four Wives (or Husbands). One will always stay with you no matter what.

All big companies used to be small!

“What we need to do is always lean into the future…” – Jeff Bezos, CEO of Amazon