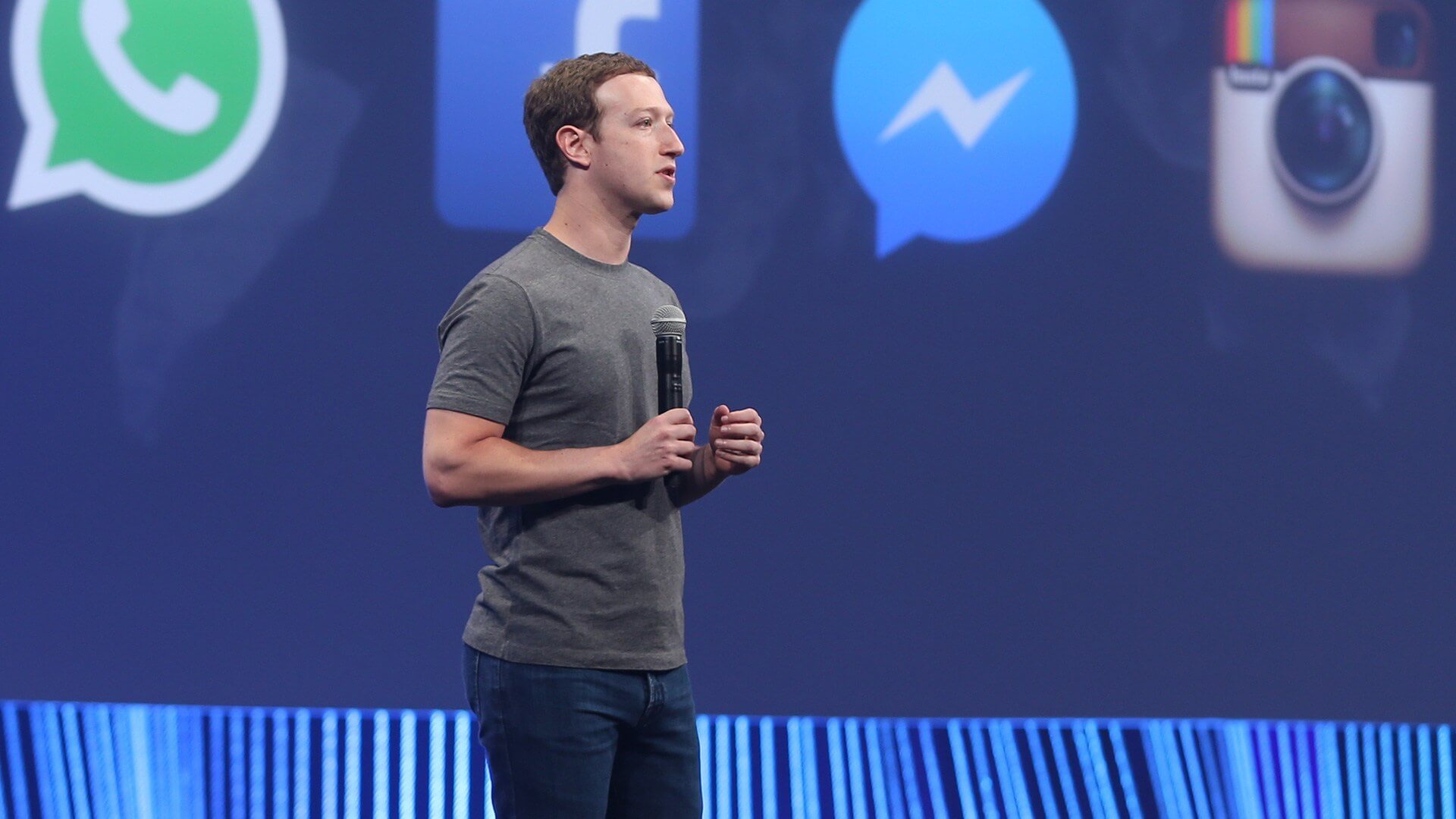 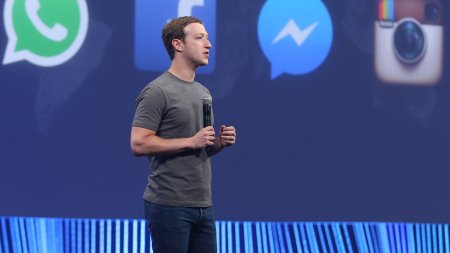 The services will continue to operate as stand-alone apps, but their underlying technical infrastructure will be unified, said four people involved in the effort. That will bring together three of the world’s largest messaging networks, which between them have more than 2.6 billion users, allowing people to communicate across the platforms for the first time.

The move has the potential to redefine how billions of people use the apps to connect with one another while strengthening Facebook’s grip on users, raising antitrust, privacy and security questions. It also underscores how Mr. Zuckerberg is imposing his authority over units he once vowed to leave alone.

The plan – which is in the early stages, with a goal of completion by the end of this year or early 2020 – requires thousands of Facebook employees to reconfigure how WhatsApp, Instagram and Facebook Messenger function at their most basic levels, said the people involved in the effort, who spoke on the condition of anonymity because the matter is confidential.”

What is Email Automation? An Example

What is a Marketing Stack – and why should you care?

Marketing funnel – from a different perspective.

32 LinkedIn Statistics you need to know in 2019