A collection of projects I’ve been involved in. Several projects are not published though. 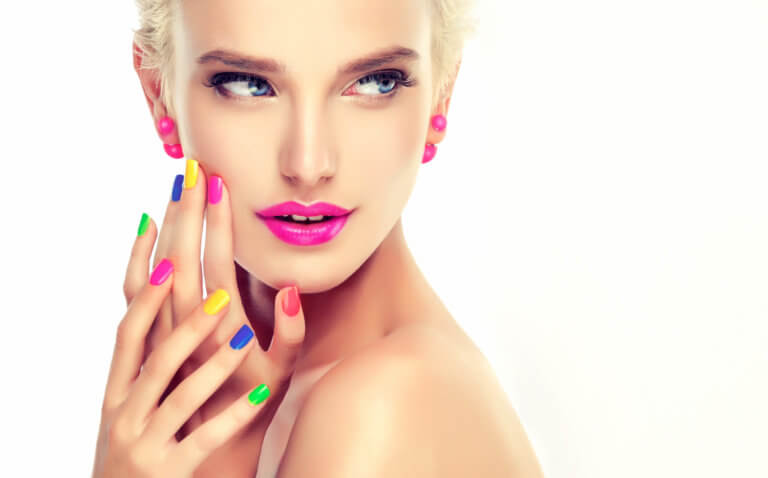 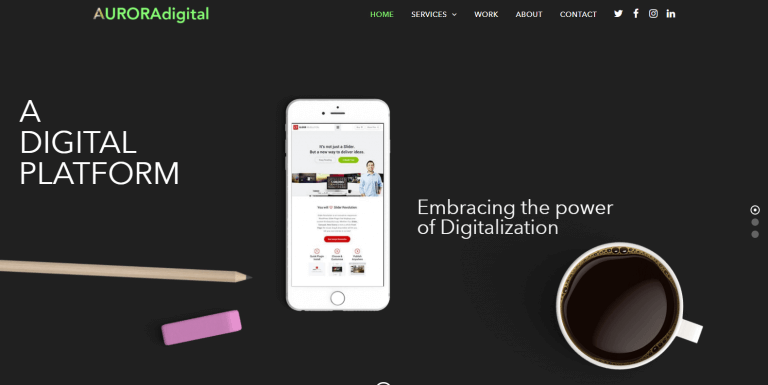 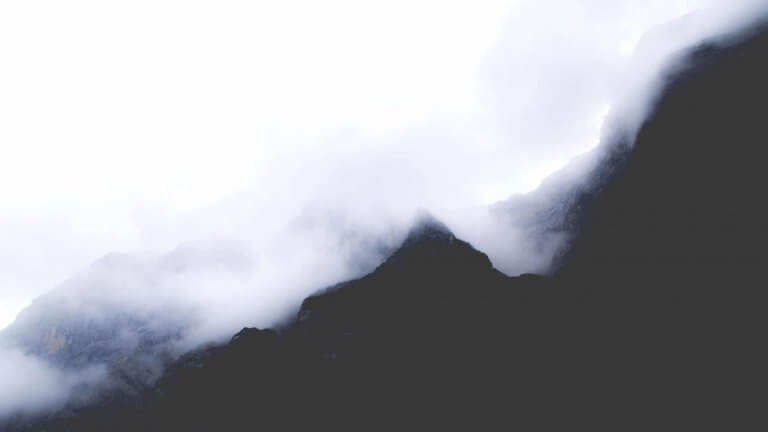 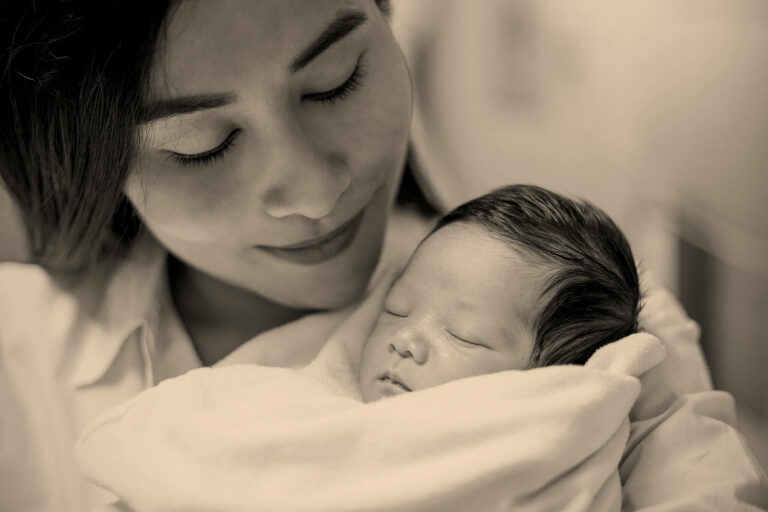 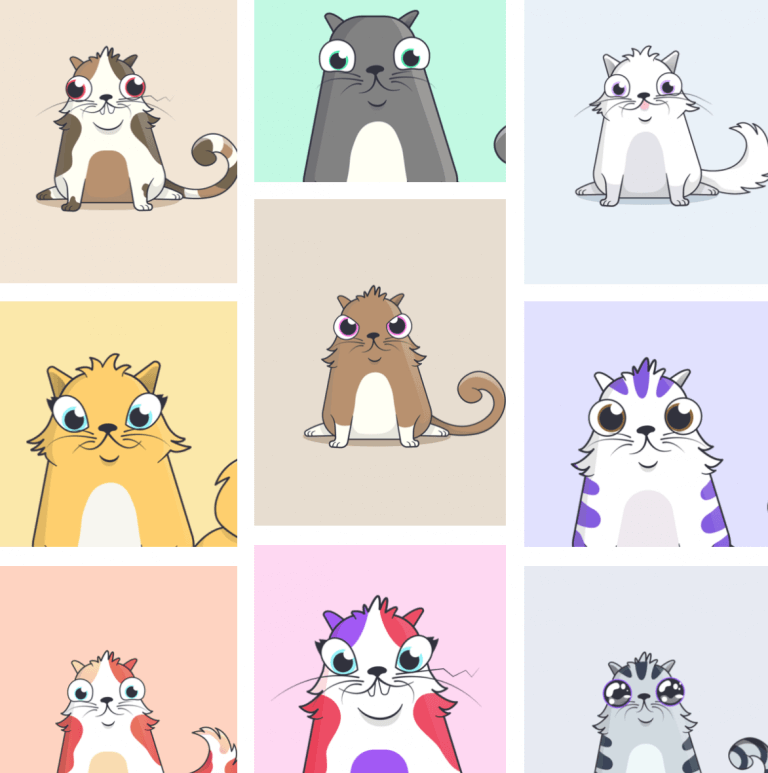 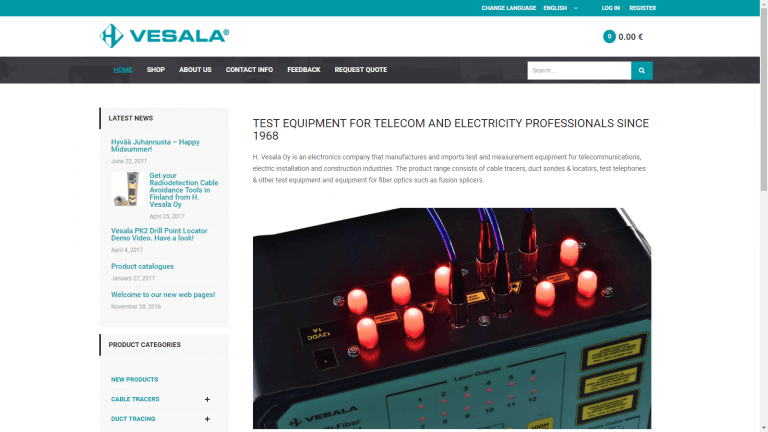 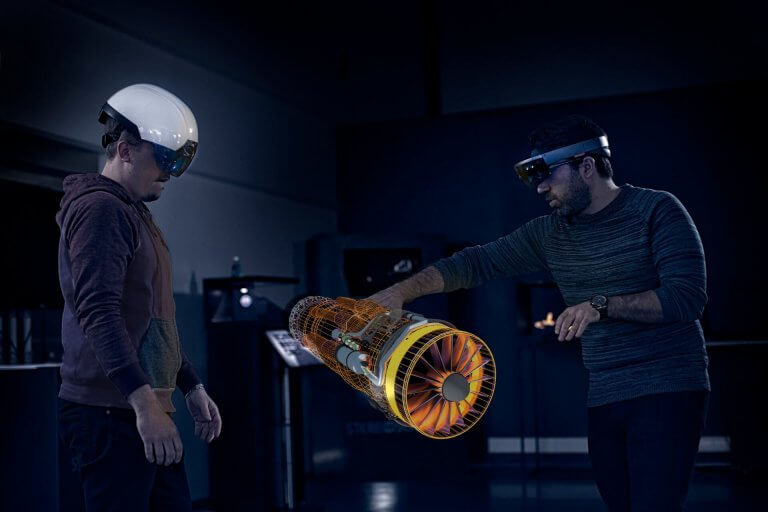 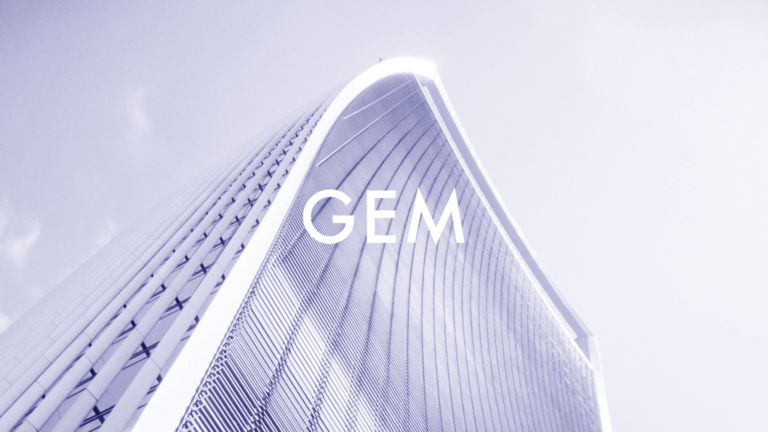 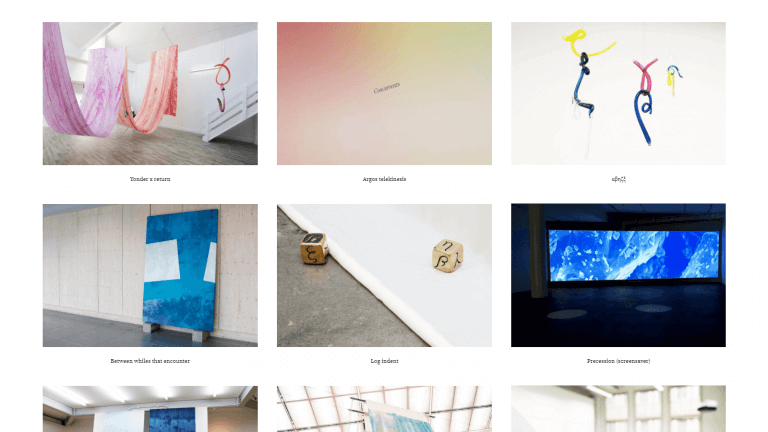 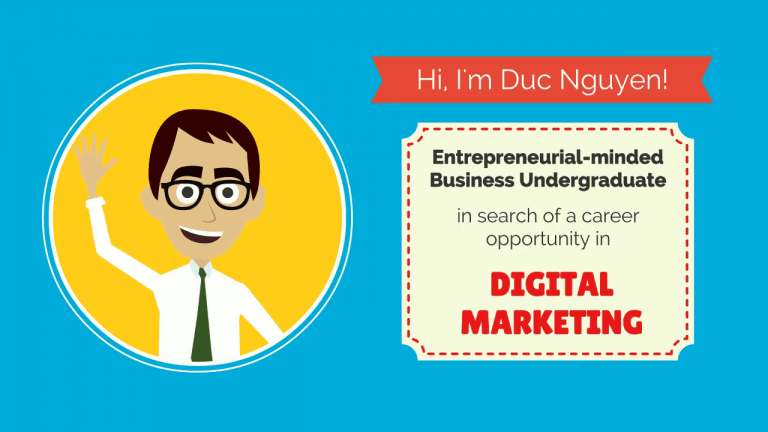 My Story (An Animated Video Profile) 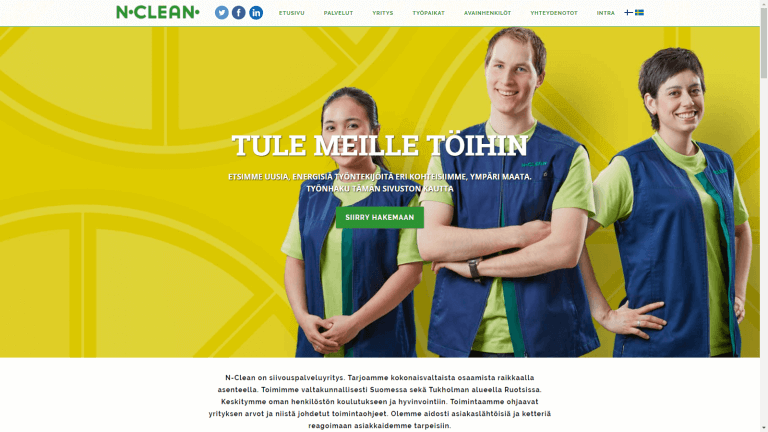 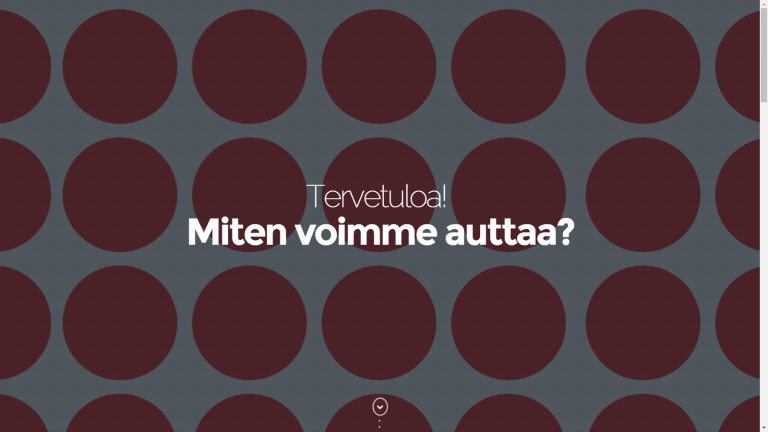 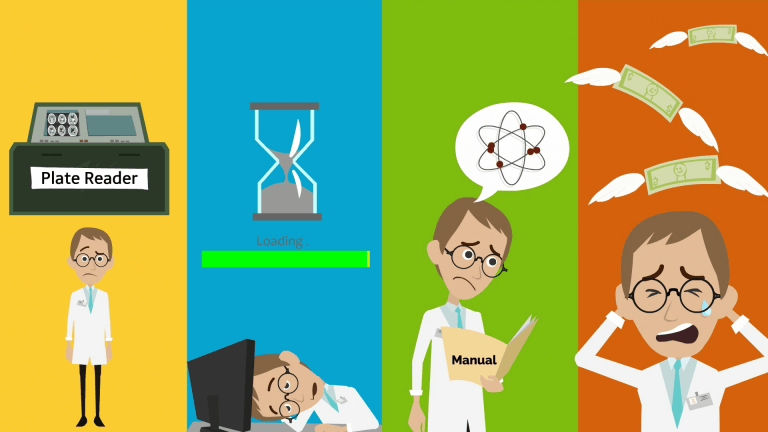 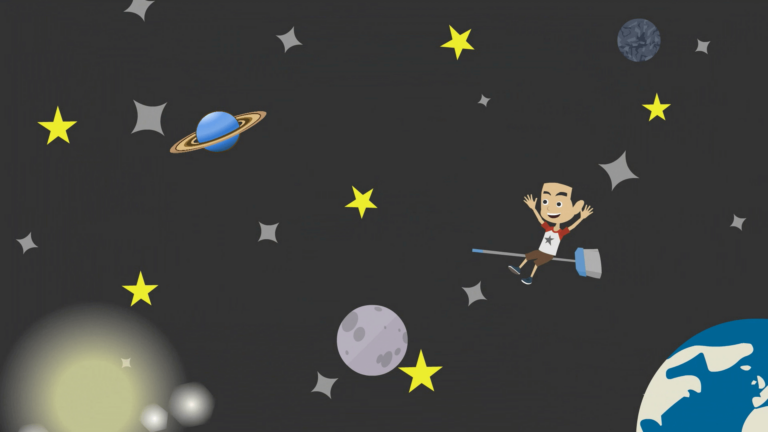 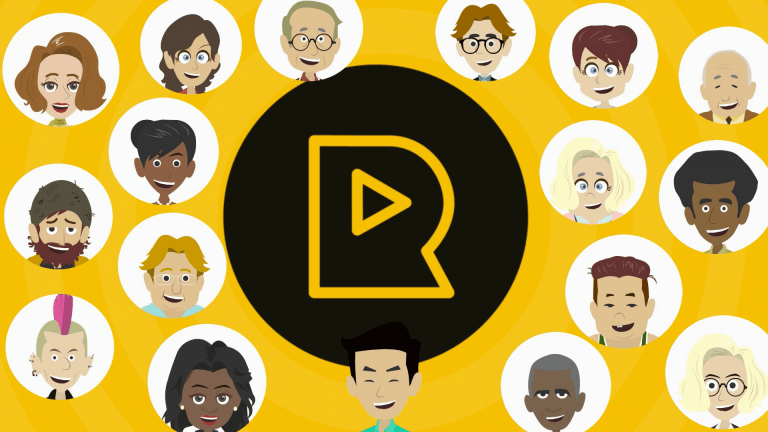 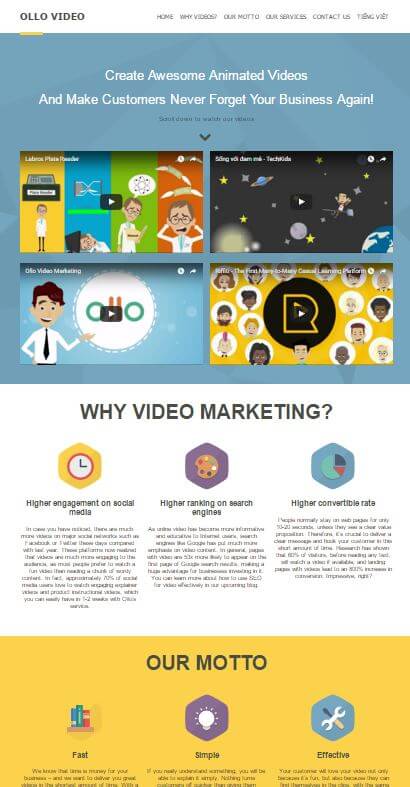 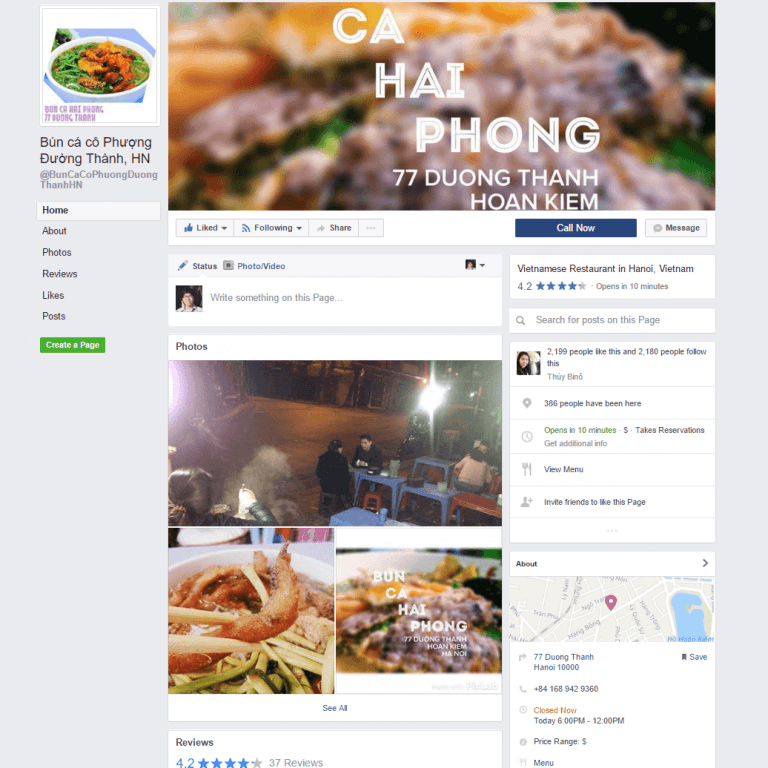 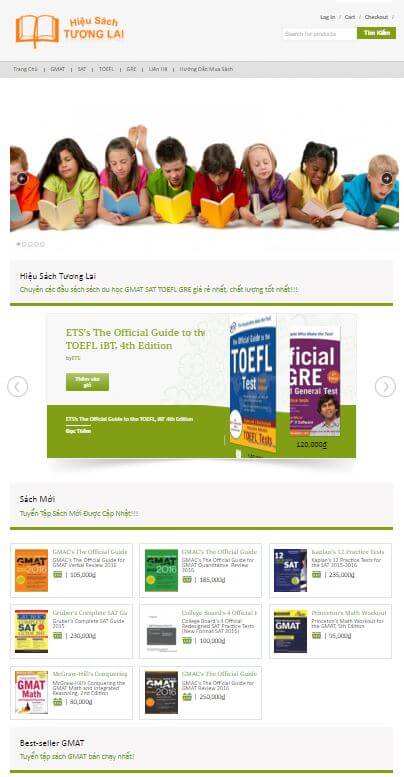 Daniel has worked for me as a Digital Marketing Strategist for a Marketing campaign of osaketori.net, a brand new online platform for buying and selling unlisted stocks in Finland. I’m absolutely happy with the final results, along with his competence and attitude demonstrated during this project. Daniel has such a growth mindset. Not only did he understand clearly the problems, he knew exactly what to do to achieve the goals. He took full responsibility in his work and single-handedly managed the whole campaign on all channels (LinkedIn, Facebook, Youtube) - from start to finish. Moreover, he was able to generate solid, measurable results out of the limited resource! In just a month, our platform recorded a 500% increase in the number of new signups, along with new stock listings and transactions, thanks to the successful campaign. I highly appreciate Daniel’s Marketing know-how and would definitely continue to work with him on future projects. 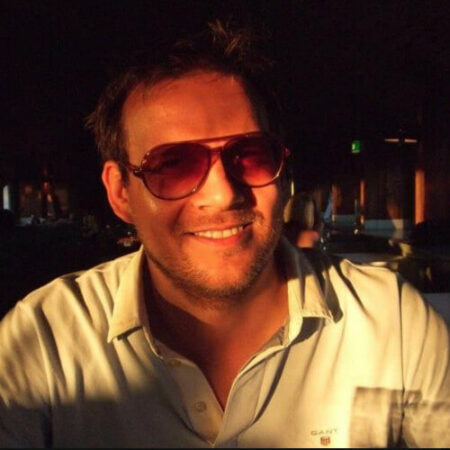 Antti ParviainenFounder at Osaketori.net
I had the pleasure to work with Daniel on the website for my AI-guide book. The way Daniel came up with ideas on how to boost the site both technically and from marketing perspective was great. Having the tech skills and understanding of growth marketing is an amazing set of assets. During the project I found out Daniel has sense of responsibility and he delivers always before deadlines and that makes it easy for me to work with him. I can warmly recommend Daniel for marketing projects. 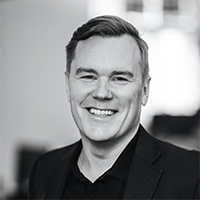 Antti MerilehtoCountry Manager at Finch Finland
When I first made the “HELSINKI IN A MINUTE” video, I simply wanted to capture moments that I love about this city before the arrival of long Finnish winter, nothing more. I couldn’t expect this video would have such a huge impact in my life – all thanks to Daniel. Daniel is truly my hero! He voluntarily helped me without me asking for a word. He really took his time to growth-hack my video, connect me with interested people and leverage his own influence & network to make the video go viral. - After merely 10 days, my video got over 60.000 views, 3000 likes, 500 comments and 500 shares in total on Facebook. - It got re-posted on Very Finnish Problem, Finland's most popular viral Facebook fan page. It got shared by Visit Helsinki, the official Facebook fan page of the city of Helsinki, in charge of marketing for the city. - On LinkedIn, my video gained 13.000 views, 450 likes and 60 comments generated a lot of traction. - After the video went viral on social media, MTV3, one of Finland’s biggest TV channels, came to interview me and published an article about it. - Ultimately, it earned me my job at Ink Tank Media agency. All of this wouldn’t have happened without Daniel’s support. He’s not only a skilled Growth Hacker but also a kind-hearted person. I’m extremely fortunate and grateful to have Daniel as a friend and a mentor. 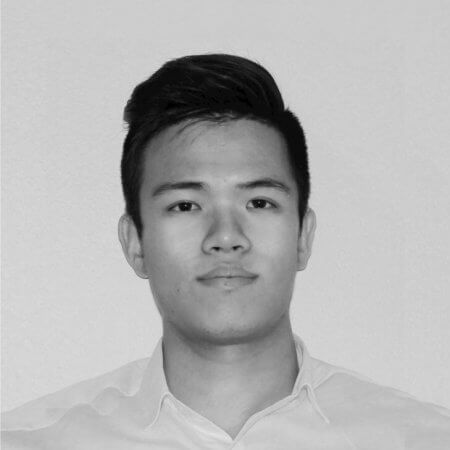 Jacob NguyenFilmmaker, Director at Ink Tank Media
I reached out to Daniel for some Facebook marketing of a new group I was creating to "build my tribe." While I think the term "growth hacking" is often cliché and overused these days, Daniel was true to the term and offered some unique growth strategies that did exactly what I was hoping for.My Facebook group had an almost 3X growth rate in about four weeks. His social media marketing strategies were targeted and he didn't grow the group with random people. The group members he was able to get placed with his data-driven strategy are US-based members that have been actively participating.Appreciate his digital marketing know-how. First trial run went great, so I'm extending the contract. 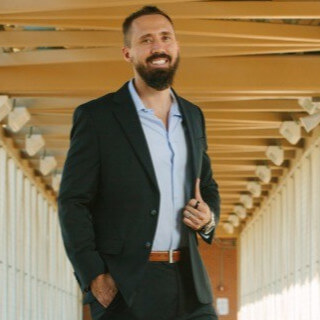 Damon BurtonPresident of SEO National
Daniel's a pleasure to work with, very accommodating and knowledgeable. He helped my business with social media marketing specifically facebook marketing. He used data driven strategies & tactics to build my group and I saw an increase of about 40% over a little over a month! Thanks Daniel. 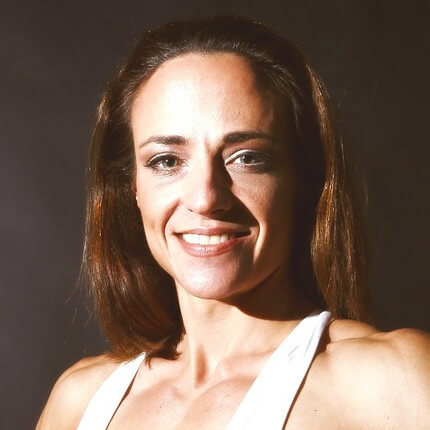 Celina PizarroOwner, CP Fit Pro Corp.
We reached out to Daniel Nguyen (Duc) to help us out with Facebook marketing. We needed a result driven strategy for getting qualitative feedback on a project we are working on.Daniel has a growth mindset and quickly got us the results we are looking for. Not only was he able to deliver with speed he also delivered more then expected. He clearly understood our needs and I recommend him for any of your marketing needs. 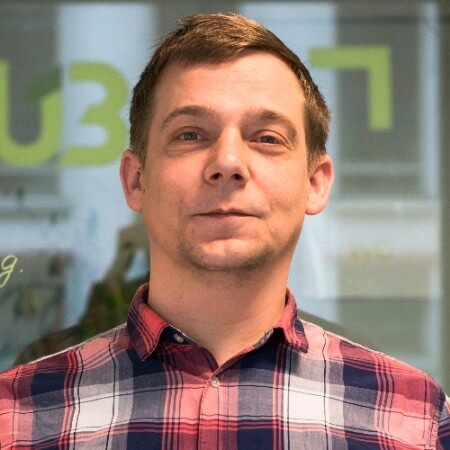 Sjoerd PostemaCEO & co-founder of ROND - Production House
I worked with Daniel together at Stereoscape renewing the company’s web-pages. Daniel's technical knowledge in digital marketing and especially his excellent skills in web-design were a great asset to the project. Daniel has great go-get-it attitude, that fears no obstacles and is ready to solve any problem that comes along. He is dedicated and loyal, and all together a very nice person to work with. 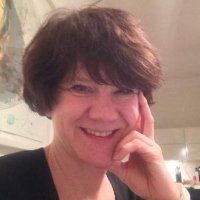 Helena PekkarinenCommunications & Marketing Consultant at Stereoscape Oy
In the initial project Daniel did for us, he was faced with a big challenge - trying to fix the problems of a website someone else built. We were thrilled with the results and consider his skills, communication and openness to solving problems valuable traits. In addition to being a very talented developer, Daniel is extremely reliable and a great guy to work with. He has an amazing work ethic and a friendly personality. We are looking forward to continue working with Daniel in the future, I highly recommend him to anyone. 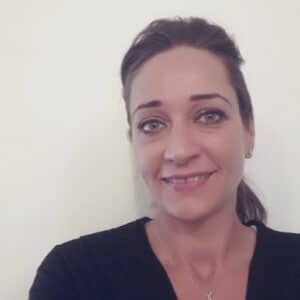 Anna SimojokiSales Manager at H. Vesala Oy
Daniel has carried out all his duties skilfully. He has proved to be a hardworking and enterprising person able to handle his responsibilities in a prompt and orderly manner. He has a flexible manner and he is highly committed to teamwork. I can recommend him wholeheartedly for similar positions. 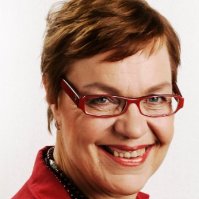 Heli NelimarkkaChairman at Stereoscape Oy
During my time working with Daniel , I realized that he has strong work ethical with highly adaptability. No matter what problem we had, Daniel was always ready to solve it and he did it excellently. Daniel is a valuable asset to your company. 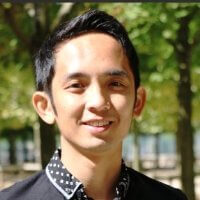 Harry LeMarketing Specialist at SurveyinPocket Oy
The quality of work Daniel did with our website was excellent. He was able to cope with a tight timetable and had very good communication skills with the ability to listen what us as a client wanted and put it into practice. I highly recommend Daniel. 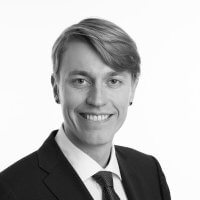 Pekka SirénFounding Partner at GEM Property Oy
I am happy to recommend Daniel’s services. He is a reliable, efficient and innovative designer and provides professional and fully customisable solutions to all kinds of marketing requirements.It has been a pleasure working with him. In addition to creating a visually engaging, personalised and functional design, his services extend from website performance optimisation to in-depth knowledge on website design and technology options and customisations.”
An anonymous client
Previous
Next
Close